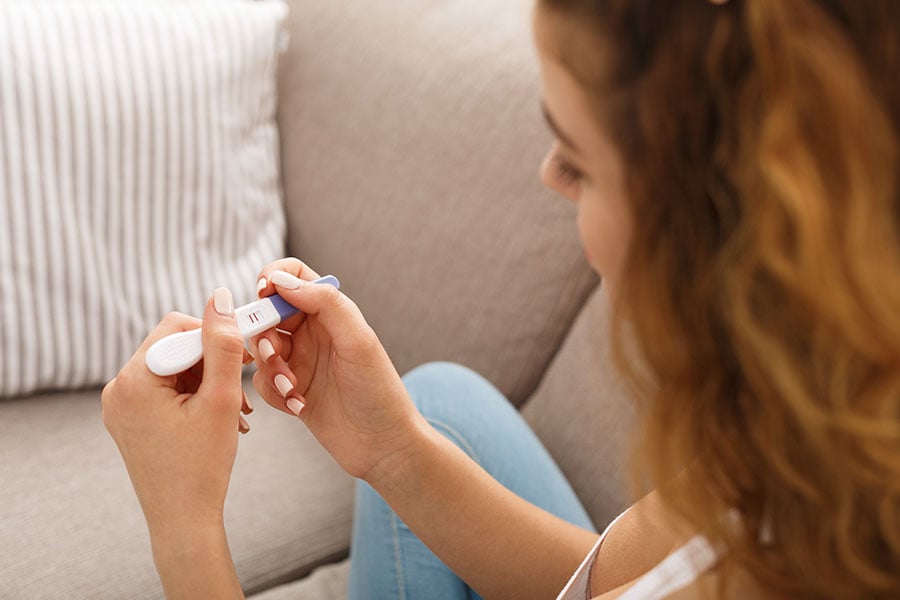 When Mother Teresa visited New Bedford, Massachusetts in June 1995, she told those of us gathered at St. Lawrence Martyr Church, “Abortion is the greatest evil of today.” Never one to mince words, Mother Teresa’s courage, truthfulness, and charity were palpable. Parents today need similar fortitude, honesty, and love to be able to discuss the hard topic of unplanned pregnancies and abortion with their children.

Parental input and advice are critical when these situations arise. Even as children profess independence, parents exercise influence over them, whether for good or for ill. If a mother says to her daughter, for example, “You can’t have a kid now, because you’ve got your studies, your career, and your whole future ahead of you, so I’ll give you money for an abortion,” she is not merely offering advice, but being coercive and taking away any real choice her daughter might have had.

Likewise, when a boyfriend learns that his girlfriend is pregnant and informs her he doesn’t want to be a father right now and will drive her to the abortion clinic, he abandons both his child and the mother of his child in their moment of greatest need.

To read testimonies of young women who have had abortions is heart-wrenching. Many times, they seem to have less responsibility for the abortion than their parents or others close to them.

One woman described being only 12 years old when she had an abortion. “When Saturday came my mom drove me back across town, walked me in, paid for the abortion with money my boyfriend gave her, and left the building. I didn’t know it then, but they wouldn’t allow her to stay. The nurse told her I would be ready about 3 p.m., so I was there alone... It’s been 35 years since my baby was aborted and I still think about it every day. It wasn’t a quick fix and it wasn’t a solution to my pregnancy. It was a panicked response to our fears.”

Fear often stands behind the decision to abort. Young women are understandably frightened when they discover they are pregnant. “I’m afraid I’m not ready and I won’t be a good mother.” “I’m fearful my boyfriend won’t stand by me and support me — he’s just a kid himself.” “What will mom and dad think of the fact I’ve been having sex?” “My friends are people of faith and I’m afraid they’ll look down on me for this if they find out.”

Whenever we let fear direct our moral thinking, we tend to make bad judgments and poor choices that can haunt us long afterwards. Even good people who believe in love, life, and family can make panicked choices when they feel cornered by shame and guilt. Major decisions are better made when emotions have calmed, and the order of reason can once again fill our minds. This happens most readily when a person is surrounded by an abundance of loving support.

Wendy Bonano serves as the director of several pregnancy support centers in North Carolina. She regularly works with students from area universities and colleges, and in a recent article in the Family NC magazine, challenged parents to reflect on what their own sons and daughters are really up against in today’s society:

“I imagine you are thinking, ‘This would never be my daughter.’ I beg you to think again. More often than not, ‘good’ Christian girls in relationships are determined to abstain from intercourse and therefore are not actively using contraception. Therefore, it takes just one poor decision by either your son or daughter to create an unplanned pregnancy, regardless of all you’ve taught them.”

So why are good Christian girls getting abortions? Those who should be at their side in a moment of crisis may not be present. Mothers and fathers may not have fostered close relationships with their daughters. They may have never discussed the possibility of an unplanned pregnancy to let them know ahead of time that, even if they act contrary to their advice and conceive a child, they will still be there for them.

After more than ten years of helping single mothers at her clinics, Bonano makes precisely this point:

“Quite often there’s a piece missing from the ‘talks’ parents have with their daughters and sons. Without knowing it, we are leaving no doors open for our children to come back to us should they stray. We are making good, strong cases for purity until marriage and yet neglecting to communicate the message of grace: that we are there for them no matter what, and should they make a mistake — in this case, get pregnant — it is safe for them to come to us for help and support.”

Today more than ever, Christian children need to hear those supportive and reassuring words from their Christian parents. 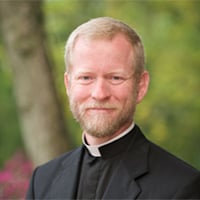 Rev. Tadeusz Pacholczyk, Ph.D. earned his doctorate in neuroscience from Yale and did post-doctoral work at Harvard. He is a priest of the diocese of Fall River, MA, and serves as the Director of Education at The National Catholic Bioethics Center in Philadelphia. See www.ncbcenter.org and www.fathertad.com.