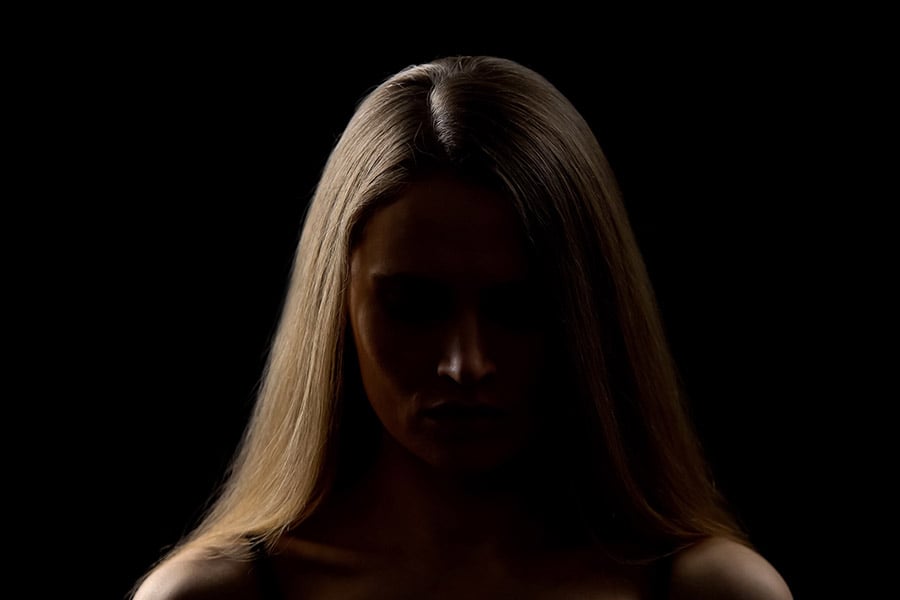 FORT WORTH — Stopping human trafficking through education and smart interventions is the goal of a new program in the Diocese of Fort Worth.

On July 9, Dr. Kim Robinson, a counseling psychologist and parishioner at St. Mark Church in Denton, gave a virtual presentation “Innocence Lost to Human Trafficking” to about 40 local faithful via the Zoom platform.

“Human trafficking is a modern way to say slavery,” said Robinson. “This industry makes $150 billion a year for traffickers.”

Under United States law, human trafficking is defined as the use of force, fraud, or coercion to compel a person into commercial sex acts, labor, or service against his or her will. An exception is made for a minor lured into commercial sex, which is considered human trafficking regardless of the presence of force, fraud, or coercion.

Most victims are found and trafficked within the country where they live, and large metropolitan areas on the coasts and in Texas are the primary hubs, Robinson said.

Sandra Schrader-Farry, Director of Safe Environment for the diocese, said, “I thought it was important to address it because of the problem it is in our community on the I-35 corridor. We’re a hub of human trafficking. The more we can spread awareness and inform people, the better able we are to combat it.”

Before COVID-19 and the stay-at-home orders, officials planned to offer the informational program at different locations across the diocese, and the intention is to offer it in-person in the future, Schrader-Farry said.

Participants in the July 9 program learned about the drivers behind sex trafficking, what to look for in traffickers and victims, how to talk to others about the dangers, and how to help.

Trafficking increases around conventions and major sporting events. About 15 percent of men buy commercial sex, and most are never prosecuted. More than 40 million people worldwide are victims of trafficking: 80 percent are female, 70 percent are sexually exploited, and half of all victims are children.

Children who run away from home are particularly vulnerable, Robinson said, with one out of three lured into sex trafficking.

Victims often are lured by a romantic partner or the promise of high-paying jobs. Another danger sign is a young person who develops too close of a relationship online with someone they’ve never met. If things look too good to be true, that should raise a red flag.

“Methods used to control in domestic violence are also used in trafficking,” she said.

Some victims are trafficked within their own communities, still attending school and living at home.

Getting victims out of trafficking can be difficult and dangerous. If you see signs of trafficking, Robinson advised calling police or contacting the National Human Trafficking Hotline, and not attempting to intervene on your own.

She also encouraged parents and adults who work with children to have age-appropriate discussions about trafficking and what situations to avoid, in order to prevent becoming a victim. Teens should also get parents’ help to make sure employment opportunities are safe and legitimate.

Parents can make use of apps on their children’s phones to track their movements and should monitor internet usage.

Robinson recommended that parishioners donate to organizations dedicated to fighting human trafficking and volunteer for local groups that assist victims. National organizations include Shared Hope International and the National Human Trafficking Hotline. Locally, Refuge for Women — North Texas, Traffick 911, and Unbound Fort Worth are among the groups working with victims.

In addition to programs for parents and concerned adults, Robinson has given presentations to hotel workers, truckers, and others who are likely to come across trafficking. She also has been an instructor in the diocese’s “Protecting God’s Children” Safe Environment program and was one of the first facilitators trained to educate others on child sexual abuse.

“As I began to look at what was happening in our area, I saw that child sex trafficking is a huge problem,” she said.

Mitchell said, “I felt it was important that the diocese and the community at large know it’s an issue, and that the DFW Metroplex is a hub.”