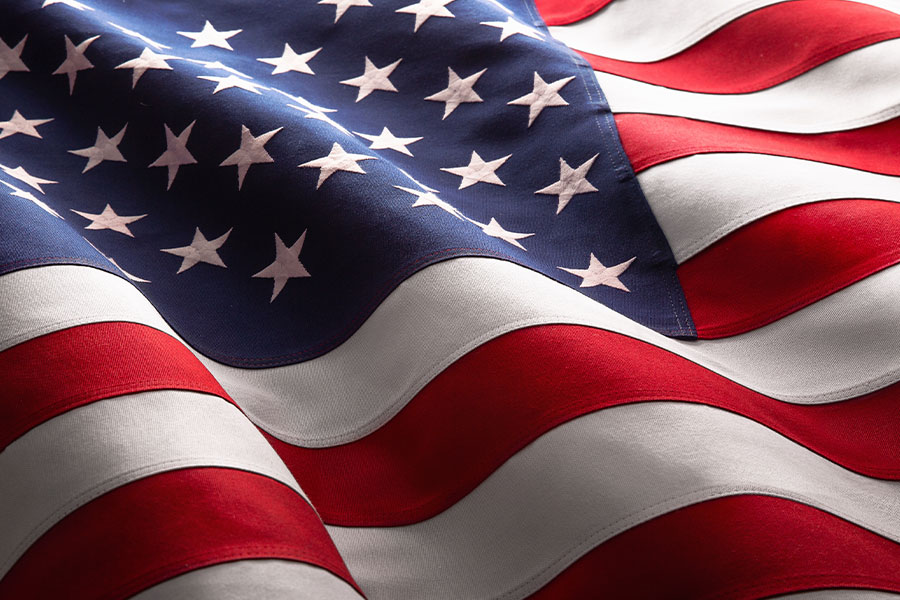 We must remember that the commandments are the Covenant first made by God with Moses which makes the disparate group of refugee slaves into one chosen people — God’s chosen people on pilgrimage to the Promised Land. The commandments are not an arbitrarily placed list of single and distinct imperatives united only in that they are ordered by God and intended for human obedience. They are, in fact, God’s plan for us to flourish as humans — individually and communally — to achieve the fulfillment He desires and intends for us. As the Covenant, the commandments are binding and follow each other in a clearly ordered and inherently united sense. Within God’s Covenant, each commandment follows the previous one by drawing God’s people more deeply into the loving and just relationship of belonging to Him and to each other. Just as the commandments belong to each other in both substance and order; God’s people belong to each other in both the substance of family life and in the order of political life, language, and culture.

It is important to note that the first three commandments articulate what we as human beings justly owe God, which is the virtue of piety. The Fourth Commandment follows up on this debt to God with what we owe other human beings, which is the virtue of justice. This human debt begins with our parents, father and mother, and what follows in the subsequent commandments are the just delineations of other human relationships within and with society.

The Catechism of the Catholic Church calls us to consider that the Fourth Commandment establishes the foundation and order for the subsequent commandments revealed to Moses. It is the Fourth Commandment that establishes the necessity for the just rule of law required to govern human society because it “extends to the duties of pupils to teachers, employees to employers, subordinates to leaders, citizens to their country and to those who administer or govern it. This commandment includes and presupposes the duties of parents, instructors, teachers, leaders, magistrates, those who govern, all who exercise authority over others or over a community of persons” (CCC 2199).

The subsequent commandments not only serve for the salvation of the world, but also articulate human rights: among these are the right to life, the integrity of human sexuality and marriage, the right to property, the right to be told the truth, and the right to a good name. Thus, the Fourth Commandment “constitutes one of the foundations of the social doctrine of the Church” (CCC 2198).

The extreme positions of various political factions currently have something in common in that they both distort the Fourth Commandment. Furthermore, they each ignore the essential role of the family and foist upon the people a notion of government whereby persons become entitled to take little, if any, responsibility for their own actions or the actions of the society of which they are a part. This includes both the statist approach of the socialists who overemphasize the role of the state to the detriment of the family, and the libertarian approach of government espoused by many voices in contemporary conservatism that overemphasizes the role of the individual to the detriment of the family. It is this commandment that establishes the requirement for the just rule of law to govern human society.

Thus, direct assaults on human life, especially upon vulnerable human life, through such social policies and practices as abortion, assisted suicide, euthanasia, and the current practice of capital punishment, cannot be supported or even tolerated for the sake of other rights or social goods to be enjoyed by others. We must begin with respect and protection of the inviolable right to life, but we as Catholics cannot end there. To live according to the high moral standards that God calls us to and binds us to, standards which form an indivisible whole, we must begin by respecting the inviolable right to life and to continue by respecting the other necessary human rights that are contingent upon the right to life.

The fallen world entices us to break these rights apart and to mistreat them only as isolated and competitive points of self-interest within a partisan agenda; the commandments are in contradistinction with that. Through prayer and the grace of God, we can find that the commandments are an excellent guide for us as we continue the formation of our consciences and prepare not only for the upcoming election but also for our contribution and advocacy for the right to life and the common good as Catholic and faithful citizens.