He came for me 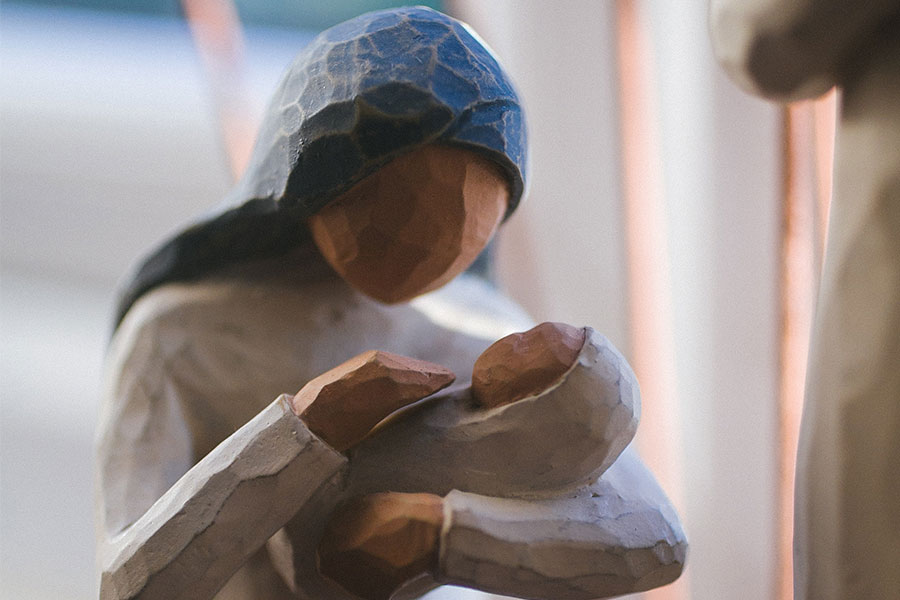 God is love. It’s not just that God is great at loving, but rather, God IS love. The most central object of God’s love is people. All people. The God who is love, loves everyone in the world so much that He sacrificed His own son for us. God really, really loves people (John 3:16).

This love affair started way back in the beginning. In Genesis we hear of creation: light, darkness, sun, moon, water, land, plants, animals, and finally and most excellently, people. Humanity is the crowning achievement of creation because we are the creatures capable of having a relationship with the Creator.

We were created to freely love God. And as we know, when we sin, that relationship can be weakened and even broken. When this first happened, God set in motion a plan to bring us back into right relationship with Him.

One of the first steps is Abraham. God calls him into relationship and is promised a nation more numerous than the stars in the heavens. Then, down through the centuries God continues to wrestle (sometimes literally) with these people, bringing them along in relationship until the time is right for Him to fulfill the plan set into motion after the first sin severed the connection He desires with all of humanity.

The culmination of this plan is not a new teaching or a new commandment; rather it is a person, Jesus of Nazareth. God loves people so much that He sent a Person into the world to bring about our salvation and open the pathway to reconnection with Him.

Throughout the Gospels we see story after story of Jesus pointing out the importance of people and God’s love for people. Whether it is the prodigal son, or the woman at the well, or the wedding feast at Cana, or the good Samaritan, all these stories and more point to God’s focus on relationship and reconciliation with His people.

After the death and resurrection of Jesus, the Church took up this charge and went throughout the world bringing the Good News of Jesus’ saving work on the cross to everyone and anyone who would listen.

Today the same is true. Town to town all over the world there are Churches dedicated to sharing the story of the God who became human so that we might share in God’s life.

This brings us to the heart of God’s love for people; that is to say, you. God’s love is as individual as it is global and eternal. Yes, God so loved the world that He sent Jesus, but sometimes hearing it like that makes the idea seem too general. The reality is that God loves YOU so much that He sent Jesus.

Into a small, mostly overlooked corner of the Roman Empire comes the King of the universe. His birth in a barn to a carpenter and a peasant woman was foretold for centuries and is announced by a star in the heavens. This little person in swaddling clothes is destined to wrap us all up in His love and bring us home to the Father.

From the manger to the cross, Jesus came for each and every individual person. So, as we gaze upon the manger scene this year, take a moment and look at the little baby Jesus and quietly remind yourself, “He came for me.”

Jeff Hedglen, columns, vocations, the Way, the Truth, and the Life, trending-english