Let us lectio: Poured out 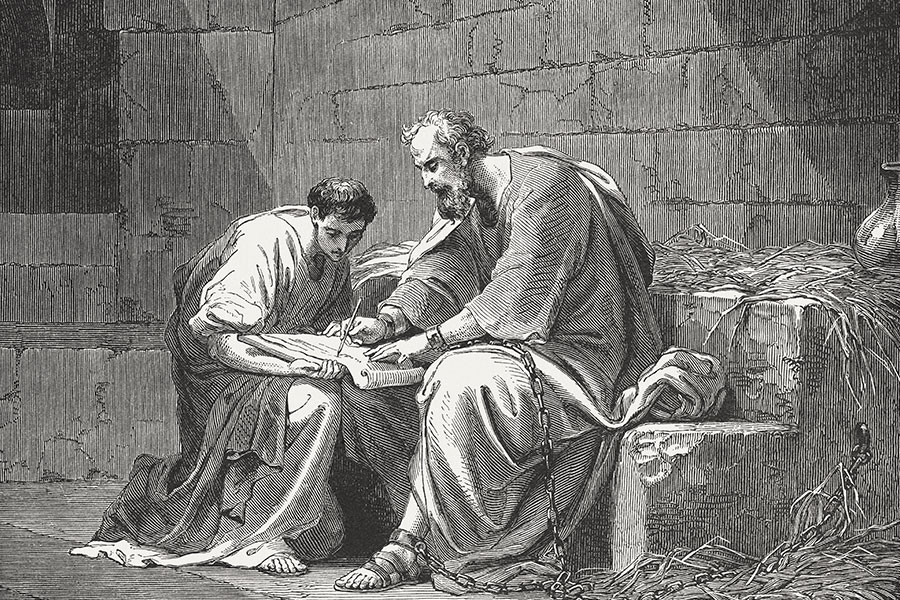 Paul ends the letter to the Ephesians, and hands it over to Tychicus. Wood engraving, published in 1886.

I, Paul, am already being poured out like a libation, and the time of my departure is at hand. I have competed well; I have finished the race; I have kept the faith.

From now on the crown of righteousness awaits me, which the Lord, the just judge, will award to me on that day, and not only to me, but to all who have longed for his appearance.

The Lord stood by me and gave me strength, so that through me the proclamation might be completed and all the Gentiles might hear it.

And I was rescued from the lion's mouth. The Lord will rescue me from every evil threat and will bring me safe to his heavenly Kingdom. To him be glory forever and ever.  Amen.

To speak of one as being “poured out like a libation” is to express not merely feeling tired, like when one says they feel like they have been “poured out like wax.” A libation in many cultures of the Apostles’ time is a form of non-bloody sacrifice. Thus, when St. Paul says “I am already being poured out,” he means something much more than simply being tired or near death.

A libation is a sacrifice, a singular act of giving something over to God, for His glory and praise, for forgiveness or thanksgiving. And yet here Paul says that he is “already being poured out.” Earlier in his ministry, he taught that every Christian is called to live as a “living sacrifice, holy and acceptable to God, which is your spiritual worship” (Rom 12:1). He reaffirms here this Christian vocation and his intention to live to the very end as a self-gift to God.

The Church gathers before the altar each week at Mass. There Christ Himself as the perfect gift is offered to the Father on our behalf. Thus, when Christ is offered He cannot be offered apart from His Body of which He is the Head. Consequently, we who are members of His Body are also united in this same offering to the Father by our Baptism, for the Body and the Head cannot be separated.

Proper worship of God, therefore, cannot be limited to our Sunday obligation, though it is perfected in it. Worship pleasing to Him transforms the way we live our whole life; each moment is to be worthy and to be offered up to Him. No portion of one’s life can be isolated from the scope of a relationship with Christ or His offering to the Father.

A life lived as a sacrifice is one set aside from what we might call “ordinary use.” Thus, to be called to be a living sacrifice, fully set aside for the sacred and not the profane, is a reminder that the whole of the Christian life pertains to the worship of the Mass. In short, Paul here recognizes that he lives a life of thanksgiving and in union with the sacrifice of Christ. A life of sacrifice to God is not an annihilation of life, but one lived in full gratitude and in full communion with Christ. 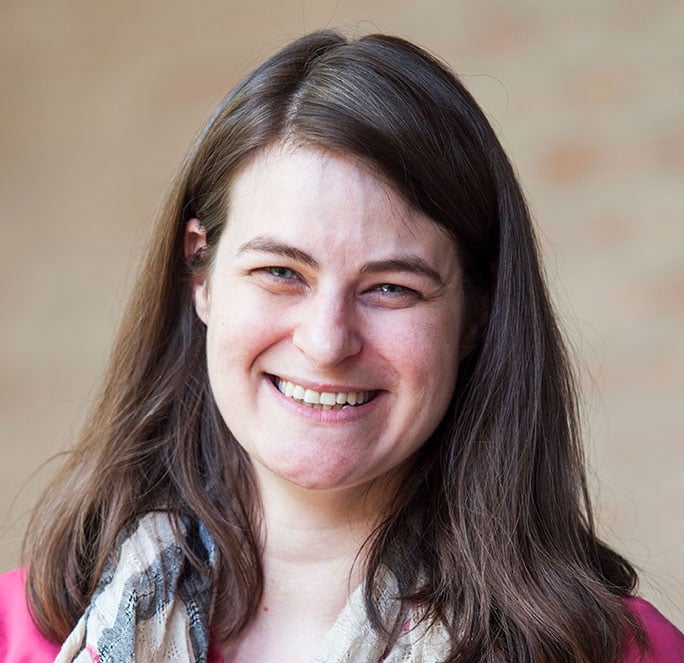