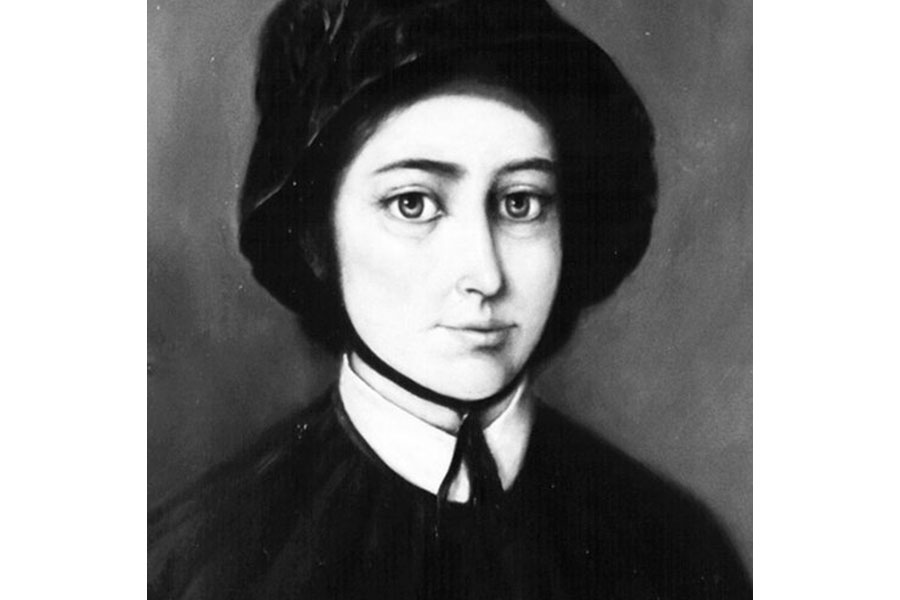 Raised Episcopalian in colonial New York City, Elizabeth married William Magee Seton, a merchant. The couple had five children. William died in 1803 in Italy, where Elizabeth learned about Catholicism from the family who gave her hospitality. Wars had bankrupted the family’s shipping business. After becoming a Catholic in New York in 1805, the now-poor Elizabeth was abandoned by old friends, but accepted the offer of a Baltimore priest to open a school for girls there. In 1809 she founded the U.S. Sisters of Charity, whose schools and orphanages grew in number.

She became the first native-born U.S. saint in 1975 and is the patron of converts, Catholic schools, widows, orphans, and seafarers.