September 19 - One Bread, One Body 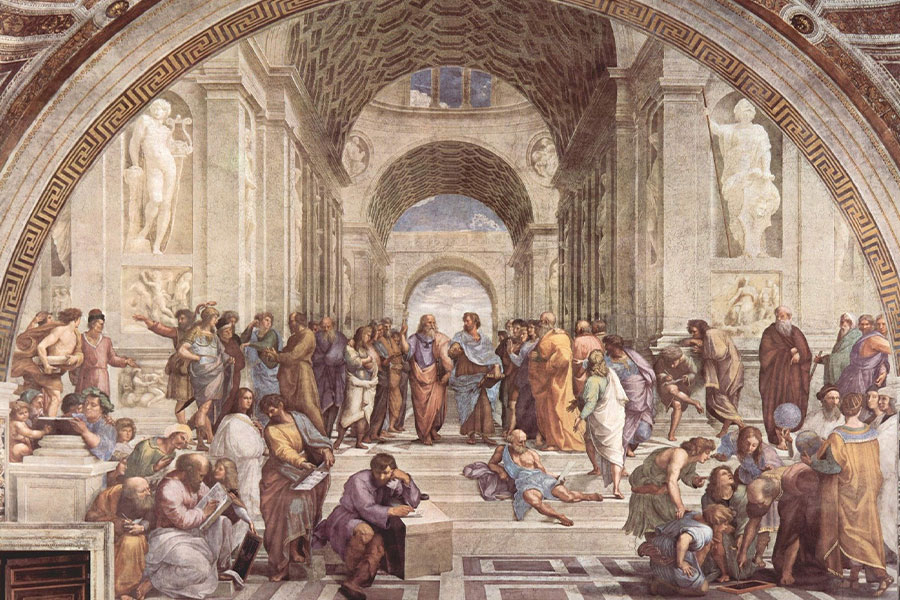 "What you desire you do not obtain, and so you resort to murder.” — James 4:2

In the beginning of the book of Wisdom, a group of people decided to beset, revile, and torture a just man (Wis 2:12, 19). They planned to “condemn him to a shameful death” (Wis 2:20). This group opposing the just man believed there was no life after death, “for haphazard were we born, and hereafter we shall be as though we had not been” (Wis 2:2). Therefore, they decided to “eat and drink, for tomorrow we die!” (1 Cor 15:32)

Today, we call this group of people “secular humanists.” They believe man is the measure of all things and this world is all we should be concerned about. Secular humanists like to come across as tolerant. They espouse the philosophy that everybody should do their own thing. They accept and even encourage all kinds of deviant behavior, especially sexual perversions.

However, Christians are the one exemption to the secular humanists’ policy of tolerance. Secular humanists become militantly opposed to any expressions of Christian faith. They believe in free speech for everyone but Christians. They revile and torture Christians and conspire to condemn Christianity to a shameful death (see Lk 21:17). However, in doing this, they prove Christianity true and themselves wrong, as Christianity withstands their attempts to destroy it.

Prayer: Father, may I be worthy of being persecuted for love of You.

Promise: “If anyone wishes to rank first, he must remain the last one of all and the servant of all.” —Mk 9:35

Praise: “He asked life of You: You gave Him length of days forever and ever” (Ps 21:5). Risen Jesus, You are the eternal Son of God!

Rescript: In accord with the Code of Canon Law, I hereby grant the Imprimatur ("Permission to Publish") for One Bread, One Body covering the period from August 1, 2021 through September 30, 2021.

The Nihil Obstat ("Permission to Publish") is a declaration that a book or pamphlet is considered to be free of doctrinal or moral error. It is not implied that those who have granted the Nihil Obstat agree with the contents, opinions, or statements expressed.