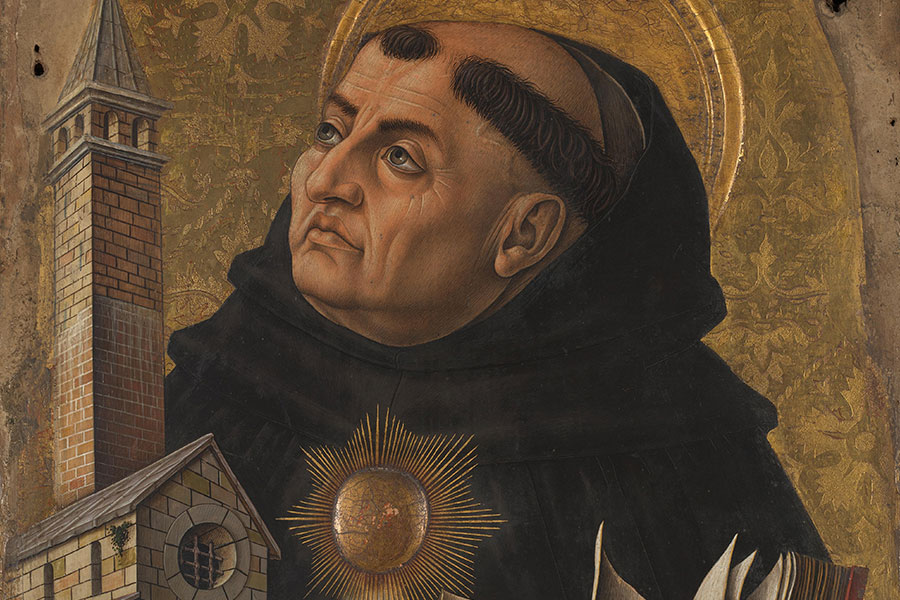 Thomas so shocked his noble Italian family when he entered the Dominicans about 1244 that his brothers imprisoned him for a year. But he would not yield, and studied under St. Albert the Great, becoming a master of theology in 1256.

For the rest of his brief life, the "dumb ox," as he was dubbed, taught, preached, and wrote, producing the monumental "Summa Theologica." His thinking became enormously influential in later centuries and he was named a Doctor of the Church in 1567.