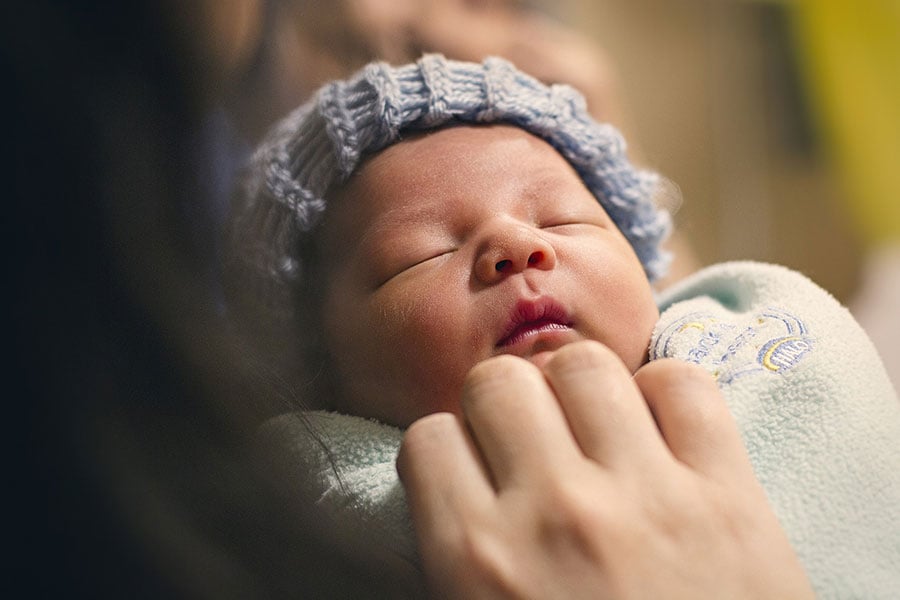 On January 22, 2019, New York Governor Andrew Cuomo signed into law a statute that legalized abortion for the entire 40 weeks of a woman’s pregnancy, including up to the moment of a full-term delivery, based upon broad and vague criteria in determining a woman’s health.

The passage of the New York law has brought us further into the dark inevitabilities of what was prophesied by many people at the time of the Roe v. Wade decision: the legalization of abortion would lead ultimately to infanticide. The arrival at the sad fulfillment of this prophecy is manifested by the shedding of the worn out euphemisms of the pro-abortion movement including, “the fetus is a blob of tissue,” “it’s not a human being, it’s a potential human being,” “it’s a sad and tragic choice that confronts women, requiring that it at least be made safe and rare.” The recent legislation makes it clear that proponents of abortion on demand know full well that it is the life of a baby at stake in balance with the choice of a mother to take that life with the cooperation of clinicians.

In particular, the passage of the New York law was accompanied by anything but sadness by those responsible for its passage. It was celebrated with inebriated glee by legislators along with Governor Cuomo as a triumph of capricious autonomy. The governor has been quick to articulate that “the decisions I choose to make in my life, or in counseling my daughters, are based upon my personal moral and religious beliefs…but the oath of office is to the Constitutions of the United States and the State of New York — not to the Catholic Church. My religion cannot demand favoritism as I execute my public duties.”

Governor Cuomo has failed to articulate whether he was publicly celebrating as the chief executive of the State of New York while privately grieving in accord with his own personal moral and religious beliefs that he conveniently claims to be Catholic. The governor’s actions and statements lack coherence of reason and not simply inadequacy in Catholic faith. If something is inherently evil, it is evil all of the time and in every place and circumstance. It is not simply a matter of public point of view or privately held subjective values.

It is clear that Governor Cuomo is not the only person — Catholic or not — in our society to reduce the judgment of the conscience to being a mediator of the choice to comply with the norms of societal conventions or with the desires of selfish preference. Yet, he has done so not in a private way, but in a very public manner that not only affects the common good of society but also encourages others to act in a manner destructive to human life and happiness.  This reduces the truth, verifiable by such empirical facts as the physiology of a pre-born baby, to a set of private values imposed in public life by the powerful dictate of the legislator, at the expense of the weaker but real members of our community. The governor offers to public discourse a distinction without a real difference, and excuses where reasons are called for.

As Catholics and as members of the human community, we do harm to others if we settle for excuses. We each have the responsibility to form our consciences well, with reason and faith, to uphold and protect the dignity of human life at all stages with consistency in both the public and private spheres.