The vision of transparency 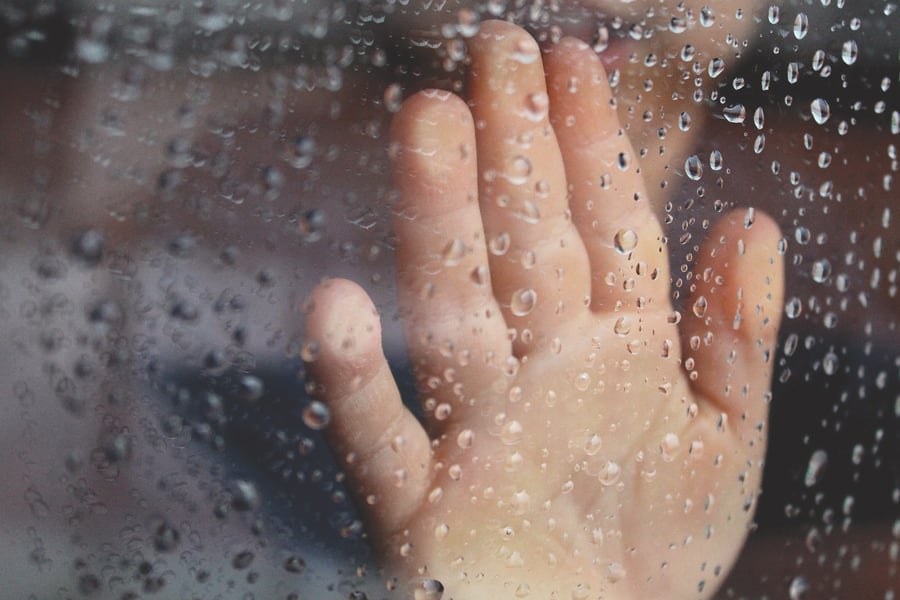 Historically, there has been a societal reluctance to discuss child sexual abuse openly. Youth-serving organizations, schools, and churches have been criticized — and appropriately so — in the past for not acknowledging that child sexual abuse has taken place within those institutions, and thereby not forewarning, educating, and empowering people as to how they can protect children from abuse.

Transparency does not mean broadcasting everything to the world; but it is also not intentionally keeping secrets to protect self-interest at the risk of endangering others. Public revelations of incidents of abuse assist in the prevention of abuse by providing constant reminders that child abuse occurs in all sorts of places. You can’t be self-righteous and say, “It can’t happen here.” Likewise, such revelations can help victims of abuse and their families to reach out for assistance, which is critical to them receiving healing and support.

The Charter for the Protection of Children and Young People requires dioceses “to be open and transparent in communicating with the public about sexual abuse of minors by clergy within the confines of respect for the privacy and reputation of the individuals involved.  This is especially so with regard to informing parish and other church communities directly affected by sexual abuse of a minor.”

When an allegation of sexual abuse is received, it is immediately reported to the civil authorities. Separate from law enforcement’s investigation, the diocese then takes steps to determine whether the incident could have taken place as described.  For example, if an allegation is received that a particular priest abused a minor in a particular parish in a particular year — but an initial investigation reveals that the priest was not at that parish or was not in the country at that time or was not even ordained yet at that time — then this particular allegation could not be accurate or credible. If the incident could have taken place as described, they are initially deemed to be credible, and then the diocese conducts a further investigation.

If the investigation reveals proof or evidence that supports the allegation, then the allegation is deemed credible.  The determination is not an admission that the alleged abuse occurred or an admission of liability. The standard for establishing that allegations are deemed to be credible is a far lesser standard than required by a civil court, where a preponderance of the evidence is required, or by a criminal court, which requires proof beyond a reasonable doubt.

Finally, transparency plays an important role when allegations of sexual abuse are ultimately resolved through a settlement. Transparency requires that dioceses do not enter into settlements which bind the parties to confidentiality unless the victim/survivor specifically requests confidentiality.

vision of transparency, Protection of Children and Young People,, trending-english