What's driving the growth of Catholic churches in the Bible Belt? 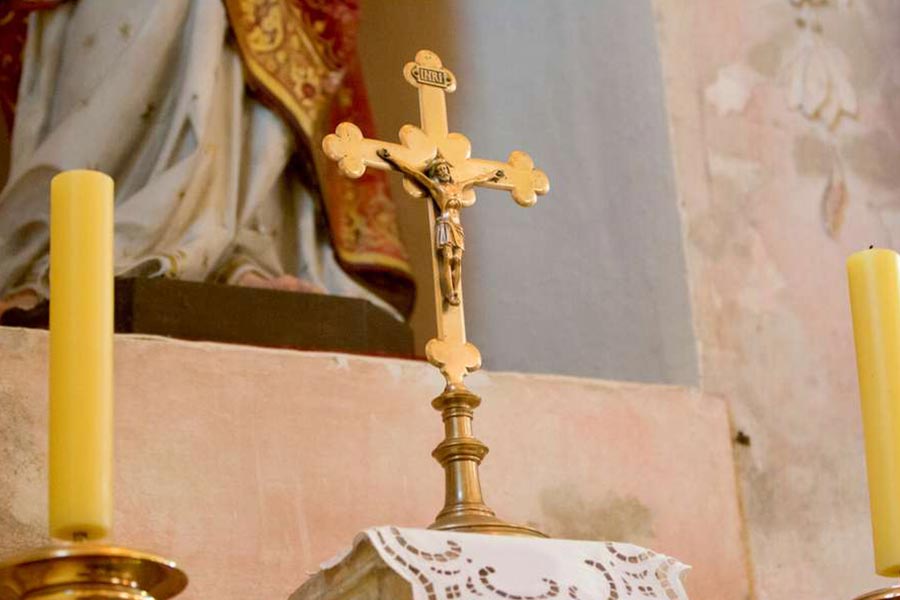 Charleston, S.C. (CNA/EWTN News) - In the thick of the Bible Belt, the famously evangelical Protestant region in the southeastern United States, some Catholic Masses are filling to standing-room only.

Meanwhile, many Baptist, Methodist and Lutheran churches are struggling to keep enough people in the pews to justify opening their doors.

It has widely been reported that the U.S. as a whole is losing its religion, with Protestant mainline churches seeing the most decline over the past 15 years. But two key factors are contributing to Catholic growth throughout the south: a boom in the Hispanic population, and the southern migration of Catholic retirees and families from the Northeast.

St. Gregory’s Catholic Church in Bluffton, along the southern coast of South Carolina, particularly illustrates this shift along the Bible Belt — the congregation grew by a massive 70 percent in just 10 years, and now claims 10,000 registered members. Even though South Carolina is gaining in population, the growth of this parish outpaces even that of the state, according to local newspapers.

“Sunday Masses are crowded as latecomers squeeze into pews or stand in the back of the church. Twelve Masses are held Friday evening through Sunday — two of which are in Spanish. And work is underway on a new parish life center for community events,” Kasia Kovacs reports in The Island Packet.

At St. Gregory’s, Masses for major holidays like Christmas and Easter are said in both English and Spanish, and seminarians in the state are required to be fluent in Spanish before their ordination. The parish celebrates Las Posadas and other traditional Hispanic celebrations, and food trucks at parish events now feature empanadas and gorditas.

“Having this summer experience, and seeing how it comes together — seeing how the Hispanic community and English community collaborate — it really is a single entity,” seminarian Tom Drury told The Island Packet.

Parishioner Jenny Bermejo, who moved to the area as a child with her family in 2004, said that St. Gregory’s has provided them with community and the familiarity of home.

“We were still pretty new to South Carolina, so hearing Mass in Spanish really brought us a sense of home,” Bermejo said.

St. Gregory’s pastor Monsignor Ronald Cellini told The Island Packet that his Hispanic parishioners are often more active in church life in the United States than they were back in Mexico, Guatemala, or Colombia. The rural area of Bluffton reminds them of home, and they are putting down roots — they are not transient migrants who will leave in a few years.

“The Bluffton Hispanic community is here — it’s not a migrant community,” he said. “Kids grow up here. They’ve been here, they’re staying here.”

In response to these shifting demographics and the influx of Hispanic Catholics throughout the United States, the U.S. bishops have called for a meeting called the V Encuentro- Fifth Encounter- a national gathering of U.S. Hispanic leaders and ministers to consult with Hispanic Catholics and respond to their pastoral needs.

This year, the V Encuentro will be held in Grapevine, Texas Sept. 20-23.