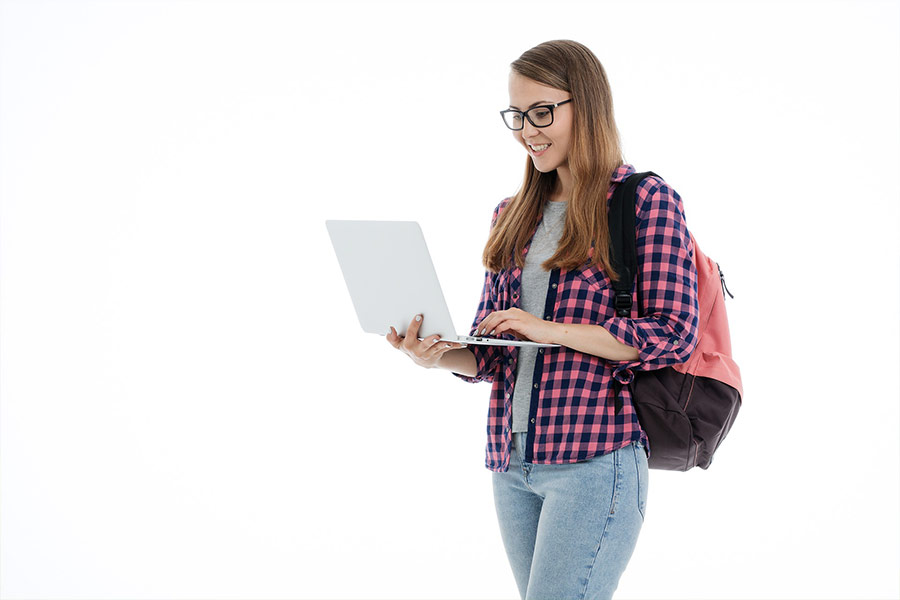 What do nuns and contraception have in common? At first glance you would surely reply, “Nothing.” But a U.S. Supreme Court case spanning the course of nearly a decade would argue differently.

In 2011, after the Affordable Care Act was passed, employers who offer health insurance were required to provide coverage for Food and Drug Administration-approved contraceptives — the Little Sisters of the Poor included. Artificial contraception is blatantly against Catholic teaching, therefore the sisters argued that it was in violation of their religious freedoms.

A number of court cases ensued, ending in the decision that the Little Sisters of the Poor, and similar organizations, were exempt from this mandate.

While your freedoms might not be under attack on a daily basis, here are some things you can do to advocate for religious freedom both at home and abroad:

1. Educate yourself on religious freedom laws.

Before you begin advocating for religious freedoms, you first need to be informed on what they actually are. Seek out resources that present the facts without bias on what religious freedom is and how it can be upheld.

Arguably one of the most unbiased sources you can find is the U.S. Constitution. The First Amendment, The Freedom of Religion, Speech, Press, Assembly, and Petition, reads as follows:

“Congress shall make no law respecting an establishment of religion or prohibiting the free exercise thereof; or abridging the freedom of speech, or of the press; or the right of the people peaceably to assemble, and to petition the Government for a redress of grievances.”

In short, it says everyone in the U.S. has the right to practice his own religion, or no religion at all.

It is up to our elected officials to protect these freedoms in our country, and it is up to the public to ensure that they protect them well.

At usccb.org/topics, you can find a robust collection of Catholic teaching on more than 60 issues, from abortion to war. These help explain the Church’s beliefs on important issues that often come into play in upcoming legislation.

2. Once you have better understanding of the issue, you can write to your legislators.

Use your educated voice to let those in power know the thoughts and opinions of the people they are representing. It might seem intimidating to write to your officials, but it is important that you do! They are elected to represent you and your community and make decisions based on your needs; how will they be able to do that if they don’t know what your needs, ideals, and opinions are?

The United States Conference of Catholic Bishops’ Action Center provides resources on finding elected officials, both locally and nationwide, as well as information on noteworthy legislation that relates to living out the Catholic faith. They even help you compose your message(s) to elected officials. For North Texans, the Texas Catholic Conference of Bishops’ website is a good way to keep up to date on public policy being discussed during each legislative session.

Research and fully understand what issues you want to get behind, then cast your vote for whichever candidates you think will serve your city, county, and country the best.

Sites like BallotReady.org, which prides itself on its nonpartisan approach, allow you to research candidates before you vote. Take it to prayer and vote with your conscience after doing your own research.

4. Talk to those around you; get them involved too.

The easiest way to make a change is to start small. Speak to those in your community and make them aware of religious freedoms, and what they can do to advocate for them. Speak with respect and grace while giving them the tools to research and advocate themselves; what they choose to do with that is up to them!

5. Volunteer to help those who have been displaced because of religious persecution.

The citizens of the United States are privileged to have the religious freedoms that we do, though most people across the globe are not equally as privileged. According to the organization Aid to the Church in Need, one in eight Christians around the world face persecution today. Being in this position, it is up to us to take care of them as Jesus would have done.

We are called to help others in need with our time, talent, and treasure. Time, treasure, and talent can be given through volunteering in your local area. Catholic Charities works to help the most vulnerable and can be a great place to start when searching to help those around you. Find your local Catholic Charities to see how you can get involved.

If you are in the position to give your treasure, there are a number of organizations that offer help financially. Some organizations, such as Open Doors USA, provide financial help to those facing persecution. Open Doors is a community of Christians who come together to support persecuted believers in more than 60 countries.

6. Pray - For yourself, your family, friends, elected officials, and all those whose religious freedoms are not protected.

Prayer is a powerful tool that we all have in our tool belts and should not be ignored when advocating for religious freedoms.

The United States Conference of Catholic Bishops website provides a prayer for the fight for religious liberty. Feel free to pray it as you read or save it for later when you need it:

O God our Creator, from your provident hand we have received our right to life, liberty, and the pursuit of happiness. You have called us as your people and given us the right and the duty to worship you, the only true God, and your Son, Jesus Christ. Through the power and working of your Holy Spirit, you call us to live out our faith in the midst of the world, bringing the light and the saving truth of the Gospel to every corner of society.

We ask you to bless us in our vigilance for the gift of religious liberty. Give us the strength of mind and heart to readily defend our freedoms when they are threatened; give us courage in making our voices heard on behalf of the rights of your Church and the freedom of conscience of all people of faith.

Grant, we pray, O heavenly Father, a clear and united voice to all your sons and daughters gathered in your Church in this decisive hour in the history of our nation, so that, with every trial withstood and every danger overcome — for the sake of our children, our grandchildren, and all who come after us — this great land will always be “one nation, under God, indivisible, with liberty and justice for all.”

We ask this through Christ our Lord.

7. Don’t give up – Remember that Christian Catholics have faced threats to religious freedoms before, but Christ has always guided us through it.

As long as our Catholic faith has been around, we’ve faced persecution. It’s nothing new. From the Apostolic Age (Nero and other Roman emperors) to the early Modern Period (the Protestant Reformation) and the Modern era (the Russian Revolution and Mexican Cristero War), Christians have had their rights restricted, their livelihoods threatened, and even their lives put at risk for their beliefs. Despite all that, Catholics stood firm and kept alive the splendorous truth of Jesus Christ through generation past generation.

So, like our ancestors in faith, we should not despair!

As Bishop Michael Olson recently stated in the NTC, “We have the guarantee of Christ, that He will always be with us until the end of the world.”