What every Catholic should really know about brain death 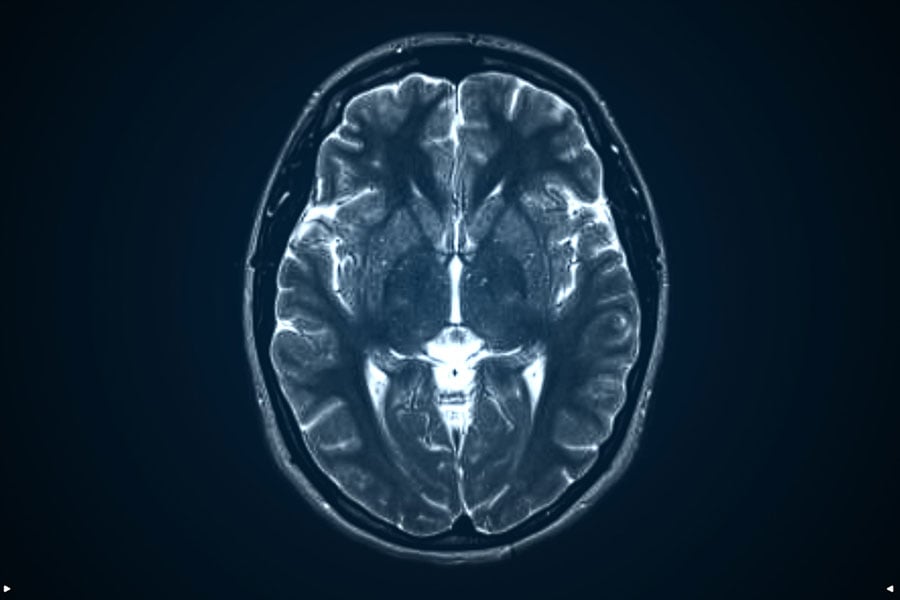 COMMENTARY: It is vitally important for scholars to continue deliberating the validity of the neurological criterion to inform the Catholic magisterium’s discernment of whether what they learn of brain death continues to cohere with the Church’s traditional understanding of the nature of the human person.

The recent period of the COVID-19 pandemic has aggravated a culture of fear and suspicion regarding health care and the necessary trust inherent in the covenantal relationship between patients and their physicians. The seeds of this suspicion had been planted, especially for Catholics, by such aspects of U.S. medicine as “for-profit” health care and the involvement of physicians in such gravely immoral actions as sterilizations, abortions and assisted suicide.

Adding to this situation is the highly technological character of contemporary medicine that raises questions concerning whether some interventions are assisting or replacing human actions.

The Holy See, assisted by Catholic theologians, has considered and addressed this dilemma in such diverse matters as in vitro fertilization and “artificially administered nutrition and hydration” to the persistently unconscious. This milieu and culture are beginning to foment doubt about the moral reliability of ascertaining death using the neurological criterion.

A handful of recent cases involving the apparent “survival” of individuals who had been declared dead using the legal and clinically accepted neurological criterion — colloquially and misleadingly referred to as “brain death” — have led a small number of Catholic physicians and bioethicists to formulate a dissenting opinion from the Church’s magisterial teaching that a human person may be licitly declared dead using this criterion. These cases, however, do not sufficiently challenge the neurological criterion such that the Church’s current teaching should be changed. Families of those declared dead by the neurological criterion may rest assured that the removal of mechanical ventilation or the donation of their loved ones’ organs is in no way, in principle, a form of euthanasia.

Following two working groups of the Pontifical Academy of Sciences held in 1985 and 1989 — with another in 2006 — the Vatican has continuously affirmed that using the neurological criterion for determining that a human person has died is consistent with Catholic anthropology. The recently publicized case of Jahi McMath and a few other anecdotal reports have led some Catholic scholars, such as Doyen Nguyen and Joseph Eble, to argue that the neurological criterion is inconsistent with Catholic anthropology. Dr. Eble goes so far as to claim, “Medical evidence is conclusive that Jahi was never actually brain dead.”

This claim is circularly premised upon accepting a controversial minority interpretation of what the continuance of various bodily functions means concerning whether Jahi continued to live as a human organism. There has been no change in the consensus among neurologists and the general medical community that the irreversible loss of critical neurological functions — especially those involving the cerebrum and brainstem — indicate that a living human organism has died, though various bodily functions may be artificially sustained.

A body that satisfies the neurological criterion for being declared dead might appear to be alive, because an external ventilator is forcing air into the lungs, which in turn stimulates cardiac activity, and the circulation of oxygenated blood keeps other organs functioning. Nevertheless, the functions of the body’s various parts are no longer integrated as they were when the brain was functional.

Neurobiologist Maureen Condic helpfully distinguishes between organic functions that are integrated from those that are merely coordinated with each other, much like individual drivers coordinate by acting in response to each other and thereby form traffic patterns that (if viewed from a high altitude) might look to an observer like the integrated activity of a unified being.

As St. Paul understood, each part of the body offers its own contribution to the flourishing of the whole body. Parts are not interchangeable, and they are not equal. The human brain not only provides for the functioning of the physical aspects of the human person, but also integrates the various systems to support the uniquely human acts performed with a person’s intellect and will. A functioning brain is the material condition for the soul to inform a human body.

It is important for Catholics and others to inform their consciences carefully regarding the validity of the neurological criterion as it may impact their (or their family’s) willingness to consent to donate one’s organs. We need to clarify an erroneous impression Nguyen and Eble offer about the relation of brain death to organ donation:

“The issue of BD is of practical importance since most people have a driver’s license. At the time of obtaining that license, people can choose whether to become an organ donor. They are not informed, however, that by choosing ‘Yes,’ they implicitly accept that they can be declared dead based on the neurological criterion.”

The mistaken implication is that one will be declared dead by the neurological criterion only if they elect to be an organ donor, or their family consents to postmortem donation, which is patently false. The neurological criterion is not used to declare death only for those who indicate a desire to donate their organs. Furthermore, while some states have laws intended to protect a person’s desire to donate their organs, in practice physicians and hospitals often acquiesce to litigious family members who object to donating their loved one’s organs. The practice of donation after circulatory determination of death further evinces the irrelevance of brain death determination to consent for organ donation.

It is incumbent upon physicians to ensure that the ethical application of the regulations regarding the ascertainment of death by the neurological criterion is in accord with the standard of care, including informed consent, and that those involved in judging that the patient has in fact died not come to this judgment too quickly and not be involved with transferring organs to recipients of the magnanimous gift of donors. When these regulations are not rigorously followed, doubt is fomented, human life is disrespected, and physicians should be held accountable for these actions in accord with the standard of care. Yet, the failure to apply consistently current clinical standards for determining death by the neurological criterion does not call for the passage of new regulations by legislatures.

It is vitally important for scholars to continue deliberating the validity of the neurological criterion to inform the Catholic magisterium’s discernment of whether what they learn of brain death continues to cohere with the Church’s traditional understanding of the nature of the human person. While cases of prolonged functioning of various bodily systems following brain death give the appearance that the dignity of human persons is at risk, the dissenting views offered have not compromised the “moral certitude” that a human person may be licitly and morally declared dead using the neurological criterion.

Catholics may thereby continue in good conscience to offer the gift of life without fear of sin by donating their loved one’s or their own organs after they die, regardless of which criterion is used to ascertain the fact of their death.

EDITOR'S NOTE: This article was originally published by National Catholic Register on March 28, 202

Bishop Michael Olson is the shepherd of the Diocese of Fort Worth, Texas.
Jason Eberl, Ph.D., is the a professor of health care ethics and philosophy and director of the Albert Gnaegi Center for Health Care Ethics at Saint Louis University.